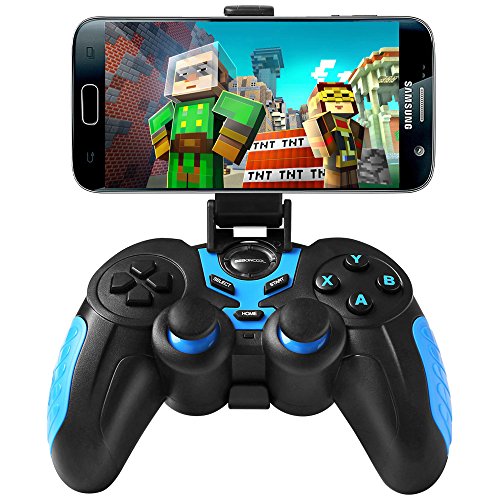 BEBONCOOL is a registered trademark, which has been filed at Amazon. Any unauthorized sales activity will be considered as a violation of intellectual property rights. 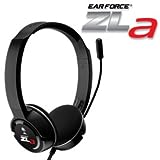